By A. James for Daily Mail Australia

Robert Irwin gave fans a taste of what they can expect from the five-star accommodation coming soon to Australia Zoo.

The 18-year-old wildlife warrior, who runs the popular tourist destination with his family, revealed construction is nearing completion. Thursday night.

“Stay tuned for a 5 star experience like you’ve never seen before,” he wrote alongside two images shared on Instagram.

A photo shows Robert posing with his mother Teri, 57, and sister, Bindi, 23, in front of a large building under construction.

In another, Bindi, Robert and Teri can be seen standing on the balcony of what looks like a newly completed wooden cabin, built on stilts, in a tropical style.

A hotel on the Australian shore site of the Sunshine Zoo was a longtime dream of Robert and Bindi’s father, the late Steve Irwin, and the Irwins will start taking bookings later this month. 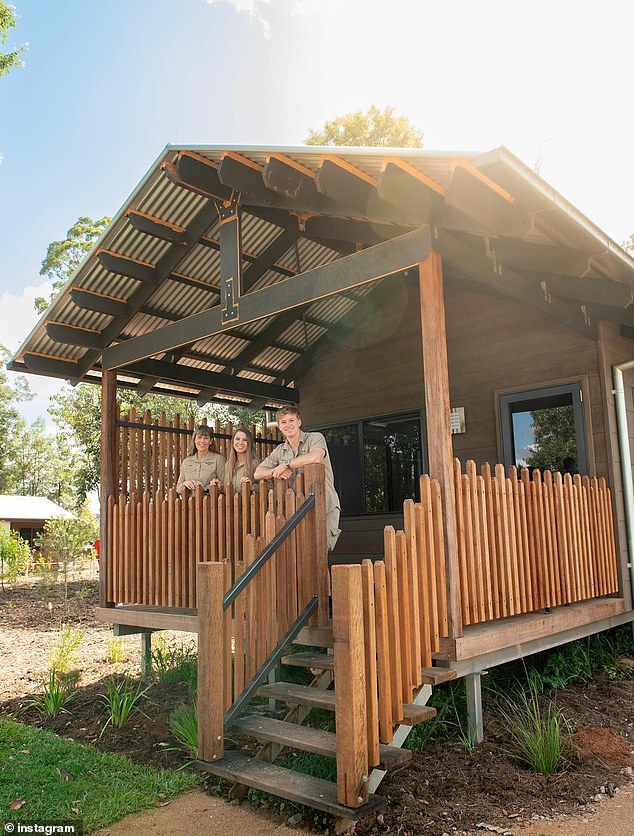 Tropical style: Terri, Bindi and Robert posed on the balcony of what looks like a newly completed wooden cabin, built on stilts, in tropical style

The family called the project The Crocodile Hunter Lodge, in honor of Steve.

Steve, known to millions around the world as the “Crocodile Hunter”, died on September 4, 2006, aged 44, after being stabbed in the chest by a stingray while filming a a documentary at Batt Reef, Queensland.

Bindi was only eight years old at the time. 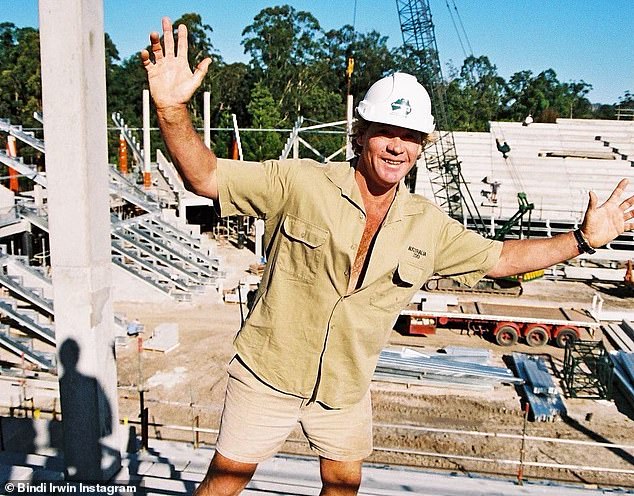 Milestone: The late Steve Irwin (pictured)’s dream of opening luxury accommodation at Australia Zoo has finally come true, as his family prepare to take bookings for the lodge in June

After his death, Steve’s family, including his daughter Bindi, his widow Terri, his son Robert and his son-in-law Chandler Powell, continued his conservation work at Australia Zoo.

Bindi announced the June opening in early May this year, saying her father had long dreamed of combining wildlife conservation with a five-star vacation experience.

‘Enjoy wildlife, food and entry to Australia Zoo, all included in your stay. Dad had been dreaming about it for years and opening day is almost here,” she told her social media followers. 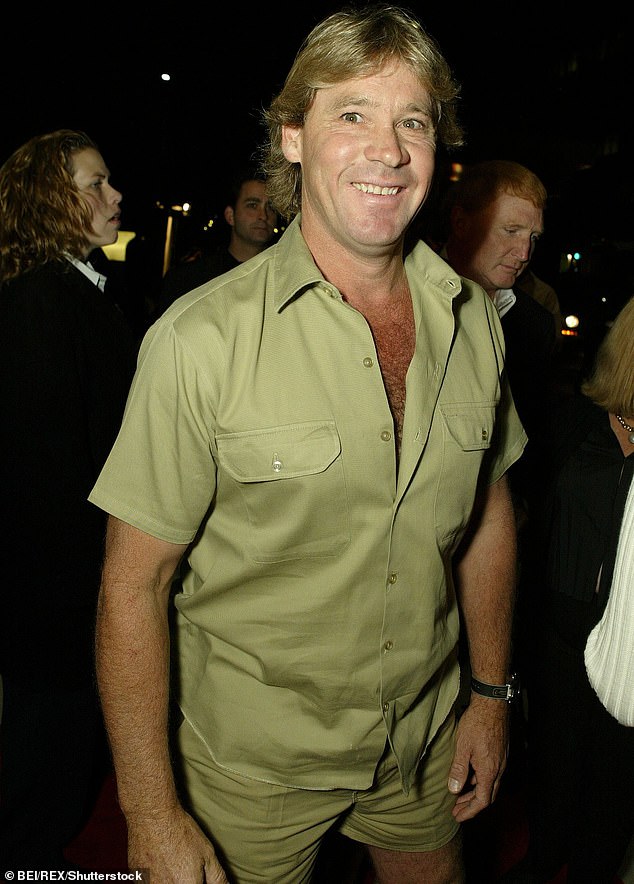 Tragic: Bindi’s father, Steve Irwin, known to millions around the world as the ‘crocodile hunter’, died on September 4, 2006 aged 44 after being stabbed in the chest by a stingray while filming a documentary on the Great Barrier Reef. (Seen here in LA in November 2003)