A husband and wife in their 60s and another man in their 50s who were found dead in sheltered accommodation all died of stab wounds to the chest and abdomen, an autopsy has revealed.

The bodies of Susan and Jeffrey Farrance were found by armed police at Orchard House in Spring Gardens, Bourne End, Buckinghamshire on Tuesday evening.

The couple, in their 60s and from Bourne End, had been stabbed in the chest and stomach, Thames Valley Police (TVP) said. 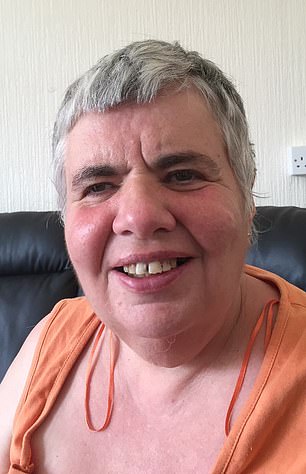 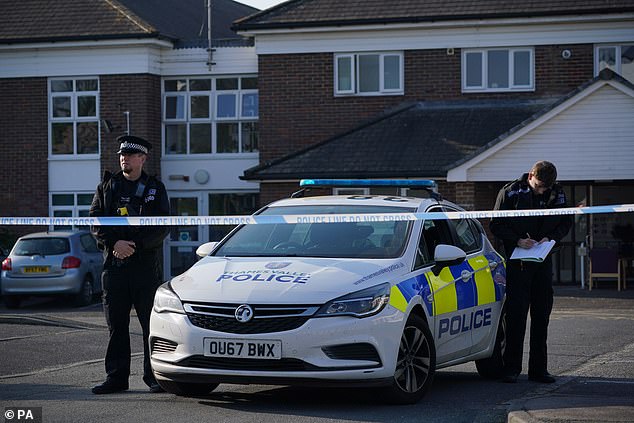 The body of a man, aged in his 50s from Hazlemere, was also found at the home, and police said they were not looking for any suspects after the tragic discovery.

Police said the three knew each other and all families of the victims have been notified as the “very complex” investigation continues.

Heartbroken William Bryan, 35, Sue’s son from a previous relationship, told MailOnline yesterday: ‘We only have some sketchy details from the police.

“All we know is that a third person, we don’t know who it was but we don’t think it was family, came to stab them in their own home.

“It’s a bit of a shock to my brother and sister. We are just waiting for more details from the police.

“I last saw them about two weeks ago and they were fine. I spoke with Mom on Tuesday just before all of this happened. We can’t believe it.

William, who lives in Fulham, west London, added: ‘She was a lovely mum and she was a woman of God. She was very religious. We just want to try to figure out what happened. 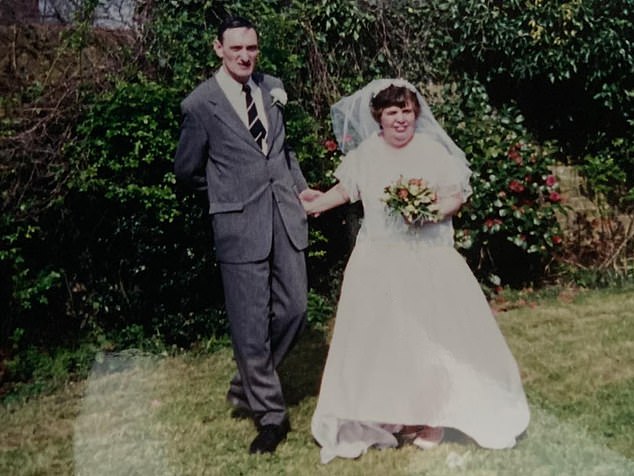 Meanwhile, Daphne Edwards has given MailOnline exclusive photos from Sue and Jeff’s March 2003 wedding which took place in Uxbridge.

She said: “I just can’t believe this happened. We stayed in touch on the phone and on social media and I texted Jeff to wish him a happy birthday.

“They were a lovely couple who would always be willing to volunteer and help out. I just don’t understand why anyone would do such a mean thing. 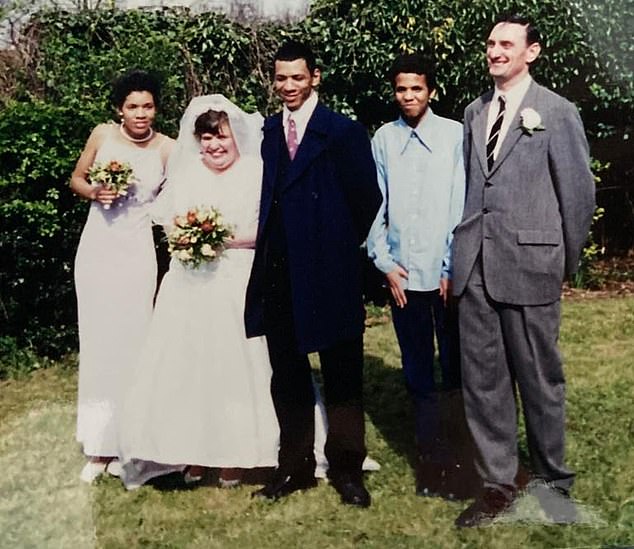 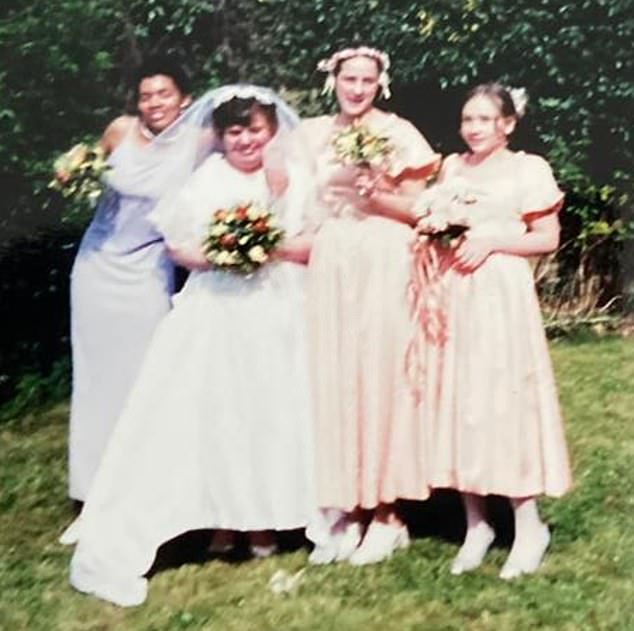 A neighbor told Mail Online: ‘I saw them both late on Tuesday evening. I had gone into town with Sue because she was getting money to go away for the weekend.

“She was going to Hastings or somewhere near there to see friends with Jeff. I went to the bank just to keep her company and make sure she was safe.

“We then had lunch in the pub and returned. I had a cup of tea with them and left around 4pm.

“Last I heard from Sue was a few hours later as we had arranged to see each other before they left.

“She was more outgoing than Jeff and she had a lot of friends. We chatted and she said her arthritis was playing and we said good night and that was it. 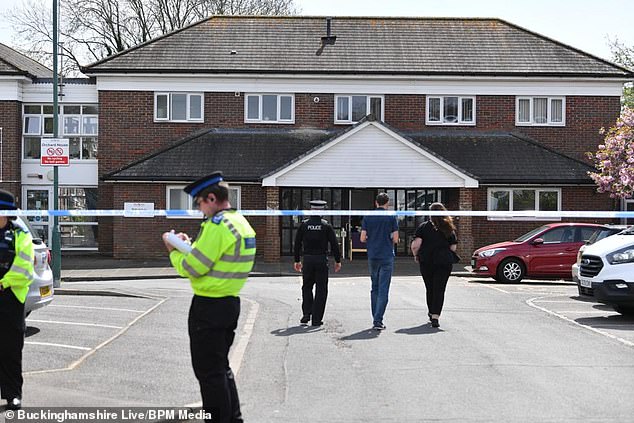 “This morning (Wednesday) I went to their flat but the police wouldn’t let me in. They said there was an incident and I tried it on the phone and there was no response.

“Everyone says it was Sue and Jeff. I hope it’s not them. They were a lovely couple and she loved walking and going out. I’ve known them for years and she had three adult children in her d a previous relationship.

“She adored her family and her grandchildren, she had two or three. I just don’t understand how this happened or who the other person is. 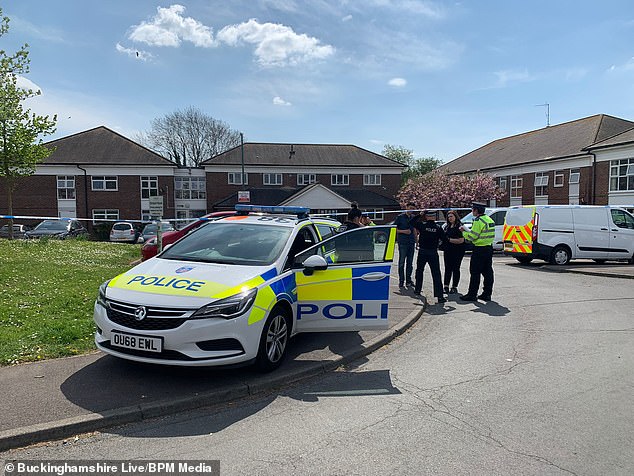 Lead Investigator, Detective Superintendent Kevin Brown, of the Major Crimes Unit, said: ‘Our hearts go out to the families of the victims in what must be an extremely difficult time for them and they have asked that their privacy be respected.

“We are still investigating the circumstances of this very complex inquest, we are not looking for anyone else in connection with it and a case is being prepared for the coroner.

“A stage watch is likely to be in place for several more days which is likely to impact local residents and I would like to thank them for their continued patience.

“Members of the public are also likely to see an increased police presence as we continue to investigate this and advise anyone with concerns to please speak to one of our uniformed officers.”